How to Hire React JS Developers Worldwide? [Answer Inside] - Talentica
Blog / Development / Hire React Developers: Everything You Need To Know

Hire React Developers: Everything You Need To Know

So, you’ve decided you need a ReactJS developer for your next project. Great choice!

React.js is an open-source library that helps developers create efficient UI. The main strengths of ReactJS are fast rendering, flexibility, ease of use, and a short learning curve. React is a must-have tool if you want to create a single-page app.

Developers with advanced knowledge of ReactJS can build user-friendly applications with reusable code, which speeds up the development process. Besides, if the developer is qualified with React Native, they can build cross-platform apps efficiently.

In this article, we discuss the core responsibilities of ReactJS developers, their salaries, and how to efficiently hire the best React developers.

React.js developers are responsible for designing and creating UI components using the React.js library, a Javascript-based front-end development framework. The React programmers participate in a software development lifecycle at each stage, from preliminary analysis to development to testing and evaluating results. Core responsibilities of a middle React developer include but aren’t limited to:

Not sure how to find professional developers from abroad?

What Are the Main Tech Skills of a React Developer?

As React developers work with a JS-based library, proficiency in Javascript and HTML/CSS is a must. Besides, the competencies must include development tools that improve the development process and help to build strong applications. Here are necessary hard skills each React developer should have:

In addition to direct knowledge of the React library, the developer should know the tools used in the development process:

After you decide on the basic requirements for a developer, you can begin the recruiting process. It is better to prepare a job description in advance so that candidates can assess your expectations and the benefits of working on your project.

Ways to find react developers include:

You can employ new developers in-house, or delegate particular tasks to freelancers. However, if you have a limited budget and need a dedicated team for your project, we suggest considering an outstaffing model to hire developers. Recently, we’ve discussed the differences between outstaffing and outsourcing of software development services.

If you are considering hiring React developers through a recruitment agency, take a closer look at Talentica’s services.

Talentica has been successfully connecting developers and companies since 2017. For now, we’ve found the perfect match for over 650 companies and helped +20k developers find challenging and rewarding projects.

Finding developers with Talentica is easy. You need to specify your tech requirements, and our managers will search and filter developers for you. We vet each developer by ourselves and have already created a broad talent pool, so after all agreements, you’ll get the first candidates in less than two days. We value our clients’ time, that’s why carefully examine your goals, budget, and expectations to help you:

Should you have any questions, you can ask them through the contact form or schedule a call with our manager.

How Much Does It Cost to Hire a React Developer?

Estimating the budget is crucial for developing and launching the web app. You should consider what wages React devs expect to make the best decision on how and where to hire React developers. Let’s compare the hourly rate and salaries of React developers in different countries.

The U.S. is considered one of the most expensive countries to hire React developers. According to Glassdoor, the average annual wage of React developers is USD 105,000. Depending on the level of proficiency and the location, annual salaries may range from USD 58,000 for entry-level developers to USD 120,000 for team leads. Developers from New York earn the highest yearly income (USD 120,000), and the lowest – from Minnesota (USD 92,450). If you want to hire freelancers in the U.S., you’ll be charged USD 80-100/hour.

Programmers from Ukraine, as well as Eastern Europe, are considered the most cost-effective developers in terms of price-quality ratio. The annual income of a Ukrainian React developer ranges from USD 12,000 to USD 35,000, depending on skill set and years of experience.

Brazil is considered the IT center of Latin America, and the salaries there are the highest. For example, a senior full-stack React Developer from Brazil can make up to USD 32,000 per year, while the highest annual salary for the same role in Argentina can reach approx. USD 21,000 per year. As for freelancers, the average rate is USD 45-65 per hour.

Investing in React applications can be a profitable solution due to fast and efficient development, cross-platform compatibility, and React’s flexibility. However, to launch an application that won’t crash suddenly, you’ll need the help of experienced React developers.

Now that you know how to hire React developers, you can begin your project and reach new heights in whatever business you have.

What is React used for?

ReactJS is a Javascript-based UI library that is used to create applications for web platforms. With React, developers can create any app, from eCommerce to social media apps and AR/VR apps.

Which languages and frameworks is React compatible with?

React has Javascript at its core. The combination of JS and HTML developed into JSX syntax that allows developers to write reusable code faster and efficiently. ReactJS is compatible with all browsers, although older versions may require some polyfills.

React.js is a UI library used in web development, while React Native is tailored for mobile and cross-platform development. With React Native the application will have a single source of code reused for different platforms. 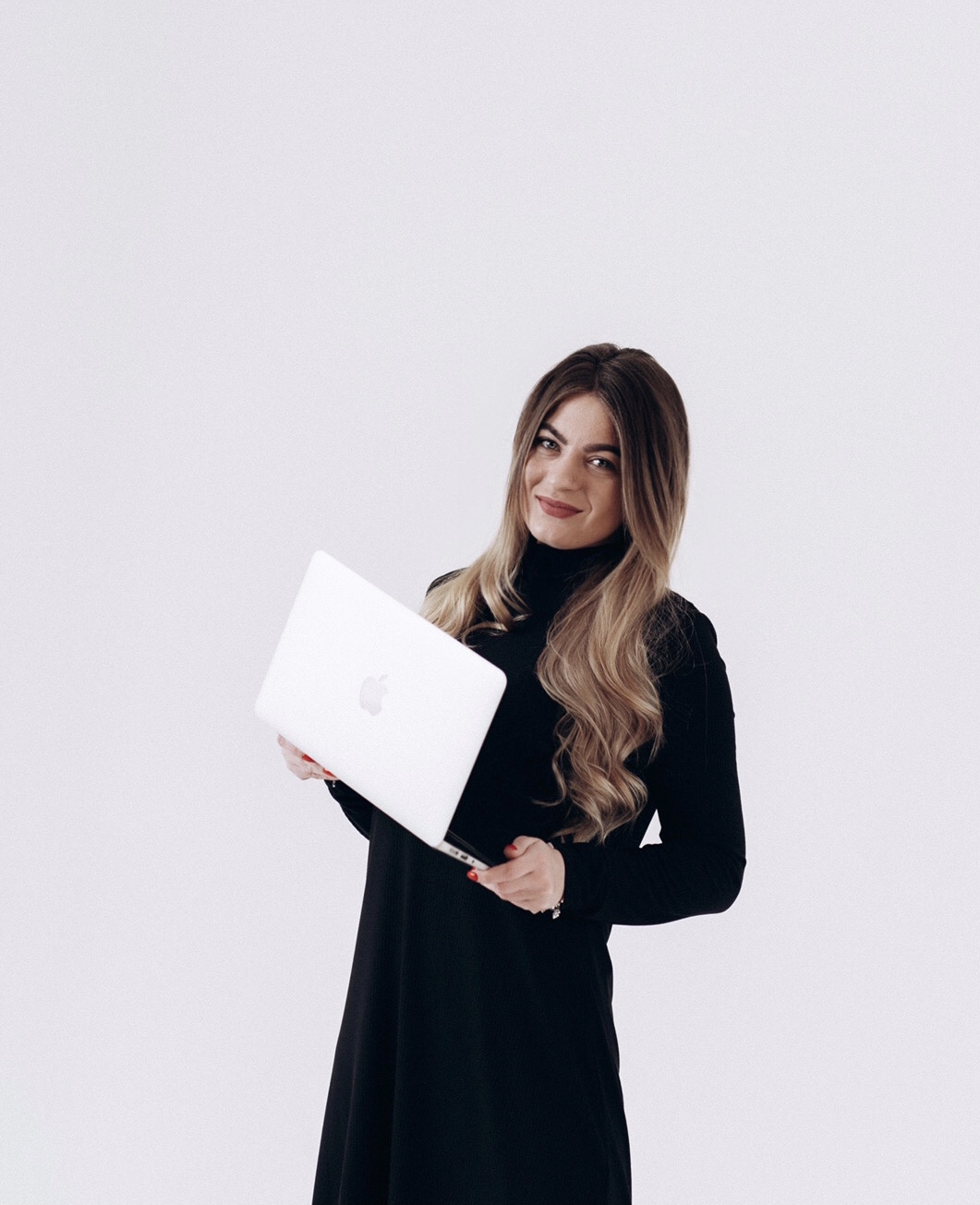